These are the small plastic mouldings (A082M6380F) that covers the bottom of the wiper arm and helps protect the wiper arm pivot nut. Although someone reported some time ago that they were no longer available, they appear to be back on the dealer's lists but cost ~£12 each. Nevertheless, I (Geoff 26 Oct 2011) have picked up a Rover part for £1.20 and a pair of Landrover parts for £7.25 and US suppliers list them at $5.95. 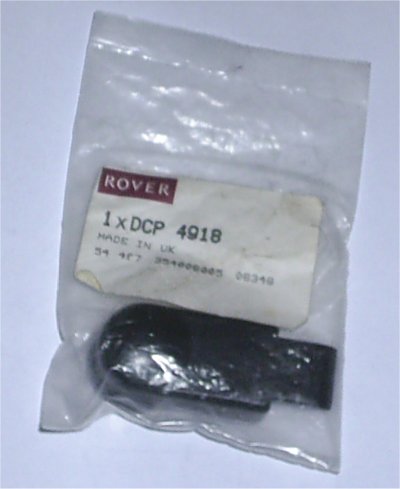 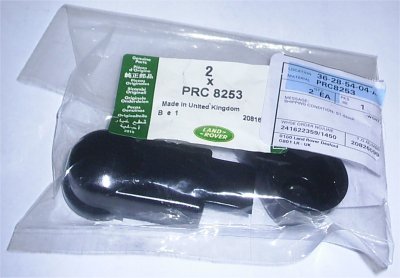