There are two types of glovebox: the early ones have two short pins at either end while the later style have a long hinge bar arrangement. The glovebox attachments are slightly different (see below).

The bar on the later style is often stuck fast but the method is to remove the R clips at both ends then use mole grips to first twist the bar to release it and then move it from side to side. Eventually both ends can be removed one after the other. 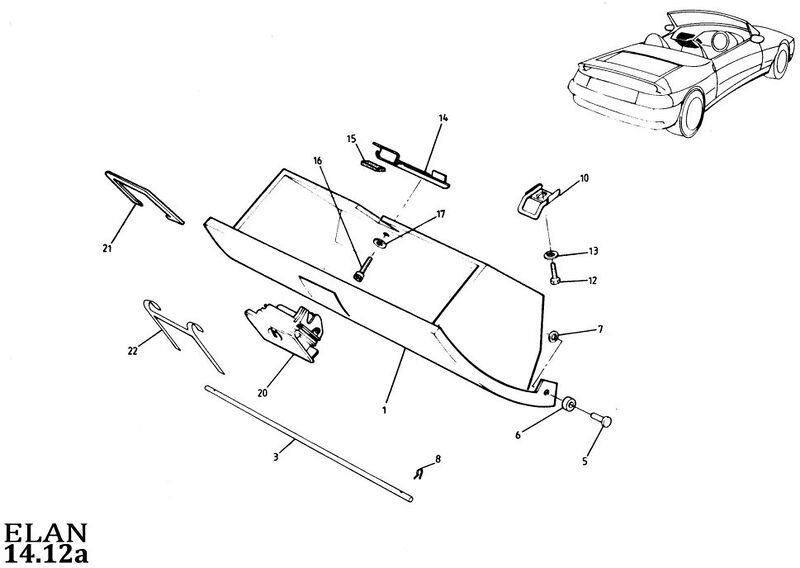 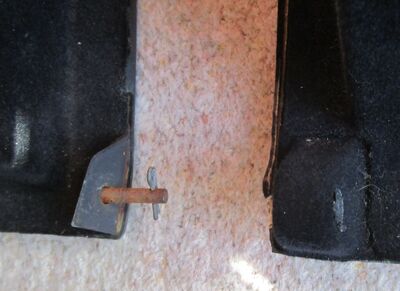