Replacing a Master Cylinder on Federal

There are major differences between the North American (NA) (also know as Federal) and the Rest Of the World (ROW) master cylinder. The NA version has three (3) pipes, other have four (4) pipes. There is also a great amount of difference between Left and Right hand drive cars. The remainder of this portion will deal with the Federal version.

It is difficult to remove the master cylinder due to stuff in the way. I am writing this after just completing the removal.

The first few steps are to gain access to the master cylinder and reduce the amount of fluids to spill. 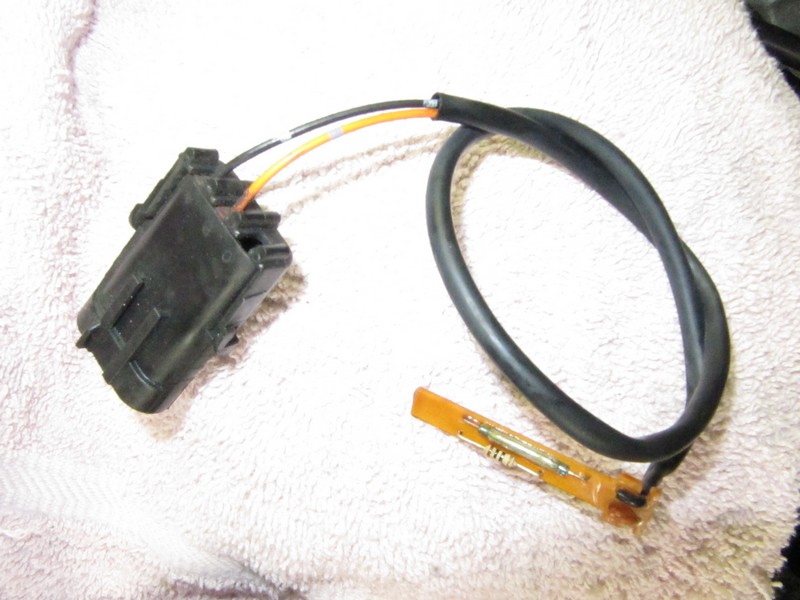 Separating the Reservoir from the Master Cylinder

On Federal cars the clutch cable passes between the master cylinder and the reservoir. Now the real fun starts!

Insert picture of the cable passing between the 2 components.

Breaking the fittings free required that I use "Flare Nut Wrenches". When I tried a standard open end wrench all I accomplished was to start rounding off the corners of the fitting.

Once you have broken all 3 fittings free it is probably best to move on to the 2 nuts that hold the master cylinder to the vacuum booster. I didn't and I buggered up one of the threads while loosening a nut holding the master cylinder.

This was another tough job. The nuts are a thin variety of lock nut. The right nut was easily accessible. The left was blocked by 2 of the brake lines.

The lock nuts looked good until I removed them. They were a bit chewed up looking after removal. I replacing them with elastic stop nuts 8mm x 1.25

If you left the brake lines attached while unbolting the master cylinder now is the time to finish removing the brake lines. There are two sizes of fittings. The big fitting is 12mm x 1.00 and the two small fittings are 10mm x 1.00

My master cylinder was stuck to the brake booster due to leakage induced rust. It took a bit of convincing to let go but once the seal was broken it came out easily.

New Federal master cylinder are not available. I was unable to find an acceptable GM replacement. I sent out my old unit to White Post Restorations for a rebuild. They are a reputable company with fast service.

Note: When sending out the master cylinder don't send anything that is not intended to be rebuilt. Remove plungers, seals for the reservoir and etc. It is easy for a re-builder to loose these items.


Cleaning up the Rust and Flaking Paint

I cleaned the old brake fluid and gunk with a rubbing alcohol. Remove the plunger from the vacuum booster prior to attacking the area with a wire brush. A wire cup mounted in a drill did the trick. Next I did a bit more cleaning followed by a coat of Ospho to neutralize the rust. A bit of semi-gloss black paint made it nice enough to make the show and shine happy.


Putting it all back together

Possibly I should have bench bled the master cylinder but I didn’t. I don’t know if I could have fit the cylinder with reservoir back into the car. Maybe someone can give it a try and add to this section. Do an internet search on “bench bleed master cylinder” if you are interested.

To bleed the system I ended up loosening both side mounted brake pipes until fluid came drooling out. After tightening these brake pipes I gravity bled the system by going around the car to each caliper in turn and:


I then waited until a fair amount of brake fluid had accumulated in the catch can. This took about 15 minutes for each caliper. Fortunately I have a lot to work on with the car so I wasn’t just sitting and waiting to top up the reservoir.

Master Cylinder in the WIKI.