This is a proven method to replace the alternator on a UK Elan SE with or without air-con. It might work on other models but is not proven.

When putting the alternator back in think about the order you do things in or you’ll end up reversing half of it:

Soss29 on eBay sells the Nippon Denso Alternator (used to be brand new but believed to be reconditioned now, albeit to a good standard and with a reasonable warranty) for £125 or sometimes less.

As a cross-reference, this alternator is also used on the 1991 Isuzu Impulse. 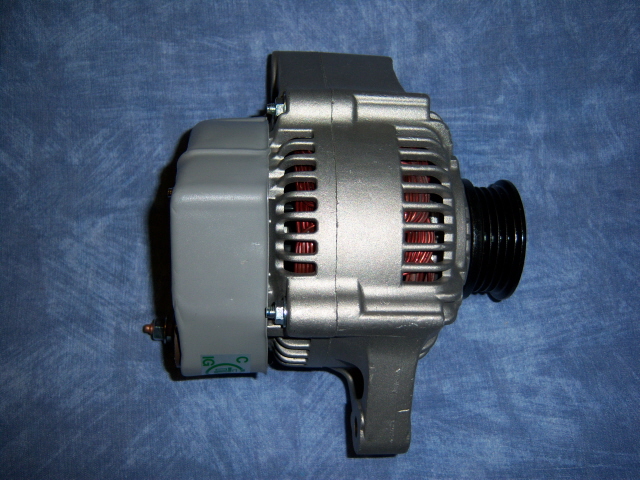 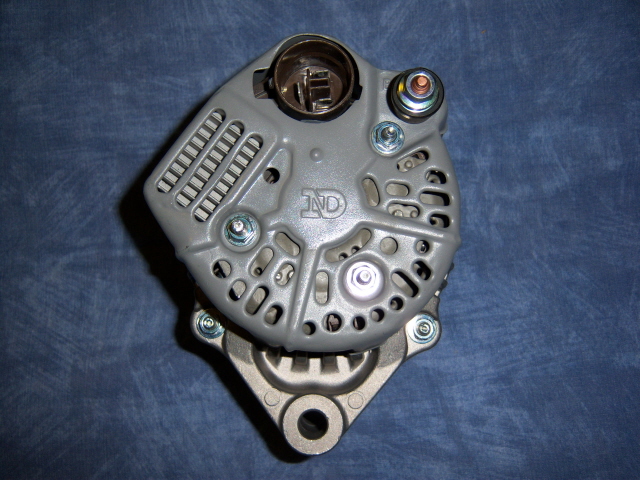 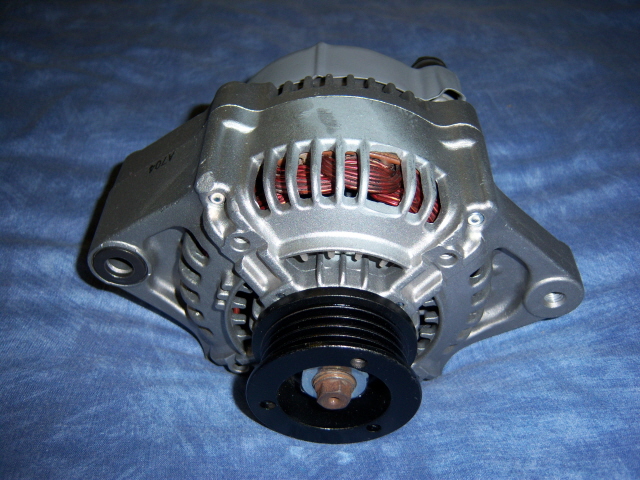 On LEC and also on the pre-crash LEC